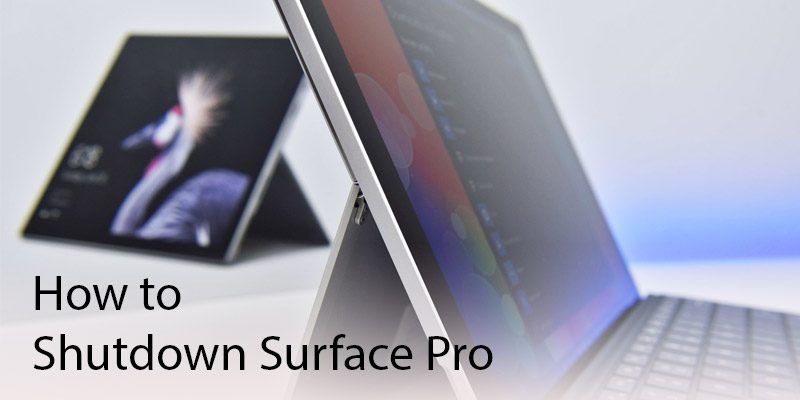 My name is Parameshwar Roy (P. Roy), and I am a web developer. This is my personal blog to record my own thoughts. Though I am not a natural writer, I love to share my experiences. Hope my experiences will be useful to you...read more about me